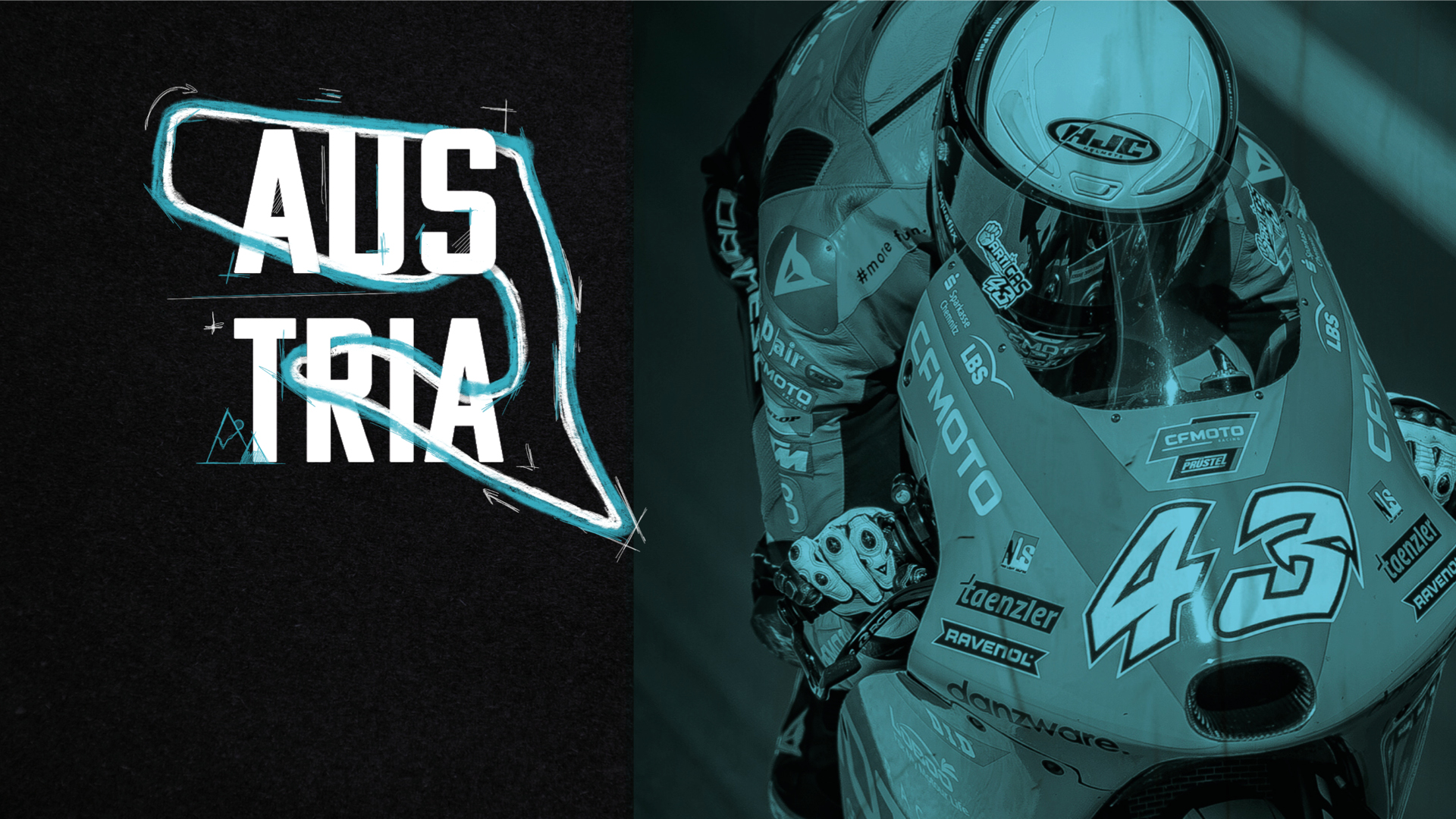 If you ask riders and fans of the motorcycle world championship about their opinion of the Red Bull Ring, you often hear the same answer: “The most beautiful race track in the world”. Of course, a subjective judgment is up to everyone – but the fact is that Spielberg has a lot to offer in terms of atmosphere with the picturesque mountain backdrop of the Murtal valley, the commendable organization and infrastructure, and the traditionally well-filled grandstands.

The track, which has already been crowned “Best Grand Prix of the Year” by Dorna several times, has been the venue for the world’s best racing series in Austria since 2016 and is expected with even more excitement than usual this year. The reason: the premiere of the layout variant with brand new chicane in turn 2, which is used for the first time in the world championship. As a result, the track has grown by 30 meters to a total length of 4.348 kilometers, and fans can expect even more racing action and extra overtaking maneuvers.

The fast double bend will also provide the CFMOTO Racing PruestelGP riders with an additional sporting challenge and demand all their driving skills. But after the two pilots #43 Xavier Artigas and #99 Carlos Tatay could prove in the last race in the British Silverstone again their raison d’être in the Top10 and 11 of the best drivers in the world, the team looks with much anticipation the Styrian track.

“I’m really excited to race on the Red Bull Ring. I like the track, it’s extremely thrilling to ride due to the numerous hard braking points. I also have fond memories of Spielberg; in 2018 I competed here in the Red Bull Rookies Cup and was able to position myself in 1st and 2nd place once each. The team and I will continue to stay on our course and try to get back into the top positions.”

“We made too many mistakes at Silverstone, so we have to be honest with ourselves. What counts for me, however, is that we deal with these mistakes and as a team to emerge smarter and stronger from such experiences. So I’m almost impatient to make the necessary adjustments with the team and deliver a better performance on this beautiful track.”

“Generelly speaking, we are very pleased with the professionalism that the team is showing – both on the track and in terms of media presence. We started the season very strongly and therefore know what the team is capable of. It’s hard work to hold your own consistently in such an ambitious field, but we’ve laid a good foundation.